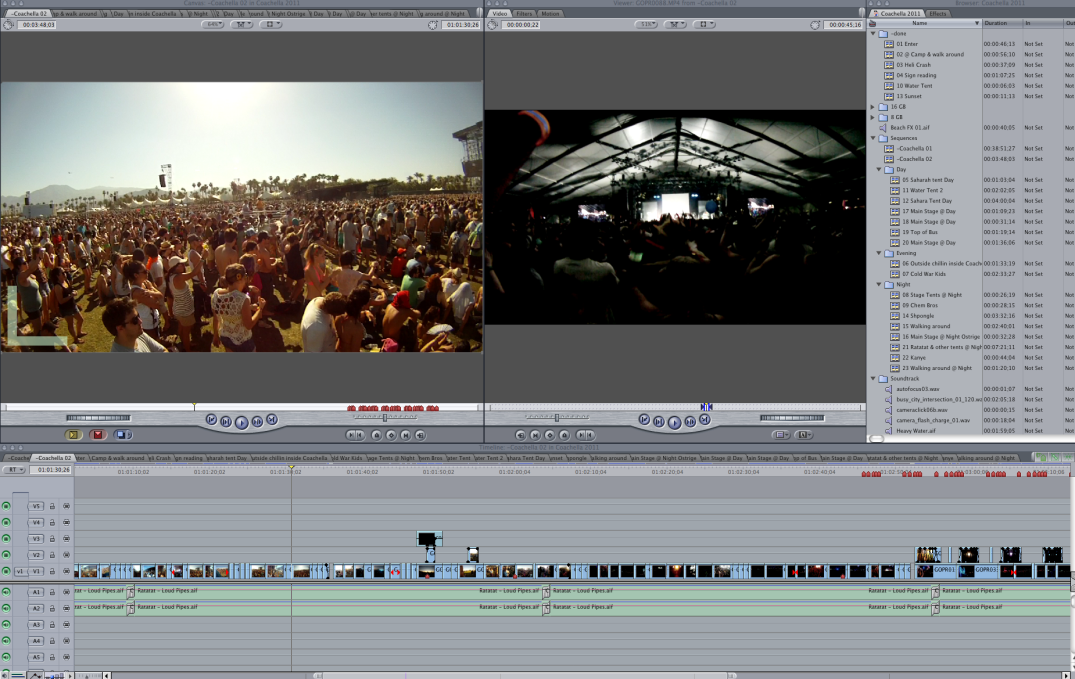 After coming back from NAB and Coachella I had a ton of work to do. Now that I have the next couple of days off I have been working on my Coachella video. Originally I was going to have a 3D Coachella, but I received my 3D case just as I was leaving and later found out I needed a firmware update which I did not do before leaving. Check back tomorrow as the video will be loaded and ready for play. Who likes Ratatat?

May 5, 2011 by danovideo Categories: The Beginning Leave a comment